Wrongful death occurs when a person dies due to the negligent or wrongdoing of some other person or entity. Be mindful 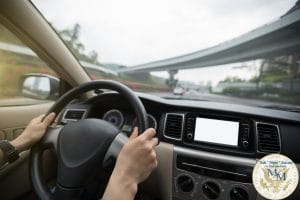 that wrongful death arises from a negligent act or omission, to be differentiated from an intentional or willful act, which would constitute the crime of a wrongful death (be it murder or manslaughter).  Wrongful death accordingly is a civil wrong (not criminal) and a lawsuit for wrongful death is filed in the civil part of the supreme court in New York.

Many wrongful deaths occur in tragic car accidents and in construction-site accidents.

Given the inherent nature of the dangers of construction-sites, accidents often result in fatalities.  The heavy machinery and over-sized equipment can easily cause fatal injuries in an accident.  Falls from elevated heights in construction sites similarly pose great risk to life.  A fall from a structure or off equipment often causes death as does a fall through a collapsed structure or support flooring.  There are many highly dangerous factors involved at construction-sites which pose life-threats.  Construction workers deserve the rights and protections of strong labor laws.

Amending Police Accident Report Suppose you've been involved in a traumatic car accident and were either [...]

Serious Injury Threshold in General There is a common misconception out there that being in a [...]