What Is A Unified Trial?

Except in the Bronx, where unified trials are the norm, the general rule is that jury trials are bifurcated, with the issue of liability being decided first, 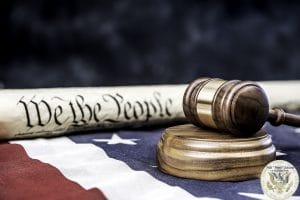 What Is De Minimis Defect? Often in trip and fall cases, the party responsible for maintaining the [...]

Pedestrian knockdown defenses I'm consistently amazed at how many drivers will claim "she ran into the [...]